> Blog > KWMU Behind the Headlin… 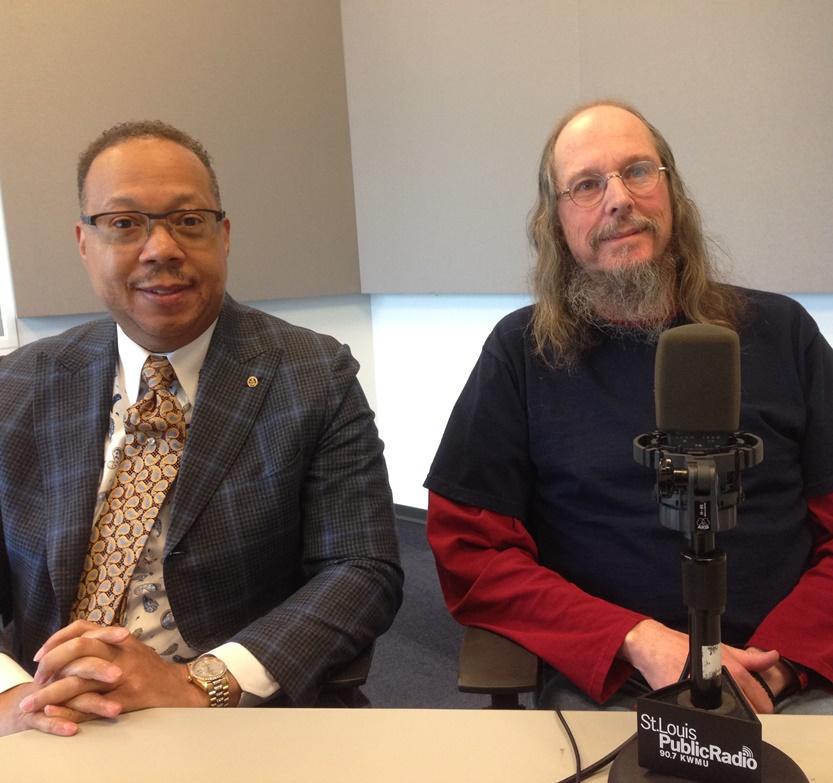 On December 28 following a several months long search, St. Louis Mayor Lyda Krewson named John Hayden, a 30 year veteran of the St. Louis Metropolitan Police Department, as the new chief of police. He was selected from a field of six, three internal candidates and for the first time, three who were from outside the department.

St. Louis on the Air host Don Marsh spoke to representatives of three organizations on Friday’s “Behind the Headlines” to get their reaction to the selection of Hayden.

Anthony Gray, general counsel of the Ethical Society of Police, said his organization is “optimistically hopeful; most members are in a wait and see pattern.”

John Chasnoff, co-chair of the Coalition Against Police Crimes and Repression, explained he had advocated for an outsider who would come in and reform the department.

“I was hoping that we had somebody who could come in with fresh eyes,” he said.  But he also pointed out that while Hayden’s experience with the department could serve him well, he also brings some baggage such as how he was perceived by some during the recent protests.

Bruce Franks, Jr., who represents parts of St. Louis in Missouri’s House of Representatives, is cautiously optimistic but admitted to mixed feelings. While he thought a couple of the outside candidates would have been great, it was clear to him that his constituents wanted someone local. “People from the community wanted somebody from St. Louis because they wanted someone who knew the lay of the land,” he said. 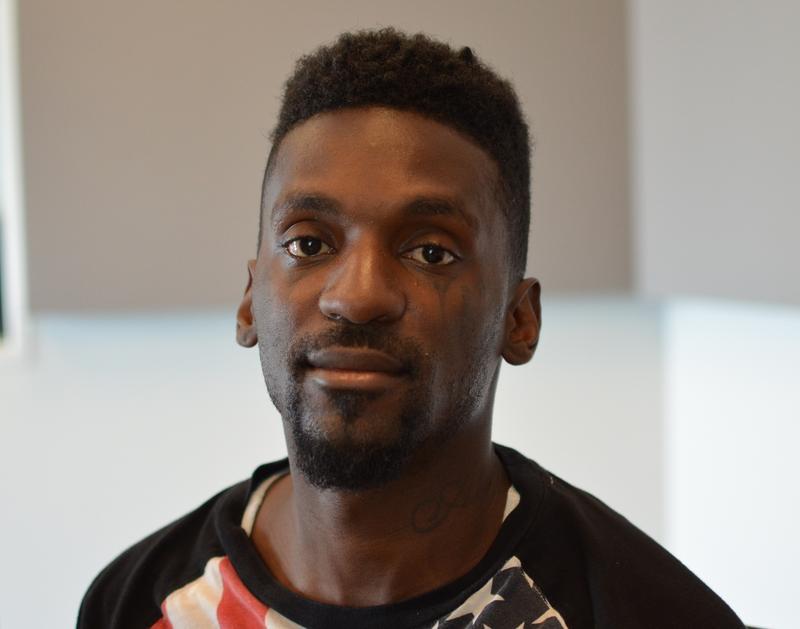 While Franks is thrilled that interim chief Lawrence O’Toole was not selected, he is dismayed that he remains as assistant chief. Gray and Chasnoff joined him in that concern maintaining that Chief Hayden should have had a say in selecting an assistant. “I think it sends some mixed messages to bring in somebody and say [there’s] a new era and there’s going to be changes,” said Chasnoff. “Then why are you putting an obstacle in the way of the new chief making those changes in the future. He needs to be able to come in and create his own leadership team and put together the package he wants?” Gray pointed out that when Hayden is on vacation, then O’Toole will be in charge again.

A major issue facing the new chief is the treatment of protesters by police after the Stockley decision. All three guests had suggestions on how Hayden should direct his district commanders in that regard.

Franks believes citizens should be able to express their First Amendment rights. “Just because you don’t like what we might be protesting or speaking out against doesn’t give you [the police] the right to use excessive force and be agitated yourself.”

Chasnoff believes the police need to make the response to protests more human. “When things have gone horribly wrong, it’s often been for two different reasons. One is the attitude of some police officers who take the protests personally and act in a kind of vengeful manner towards the protesters just on a personal basis.” He also sees a problem with an overly militaristic response to the protests based on tear gas and equipment.

Gray’s advice is to remind the commanders that police are public servants who must protect and serve, even the protesters. “So it’s a mentality shift. If he [Hayden] could filter that through the commanders, set the thermostat of the department at the temperature he wants it to be at, then I think that would at least begin the process,” Gray said.