Alone in the middle

“August 10th, when I stepped on West Florissant and I looked down the hill and I could see the QuikTrip on fire I knew at that moment that I had never seen anything and I got this sick feeling in my stomach and I looked out and I said, ‘God, how are we gonna make it through this?’” Ron Johnson said.

It’s a part of town this veteran patrol captain knows well. Ron Johnson grew up not far from Ferguson’s West Florissant Avenue, a four-lane stretch of road through a sluggish business district no more than about four football fields long.

It was a spot that all of the country stopped to watch in 2014. It was where this St. Louis suburb became the hashtag for an uprising. Five days into what people just remember as “Ferguson”. 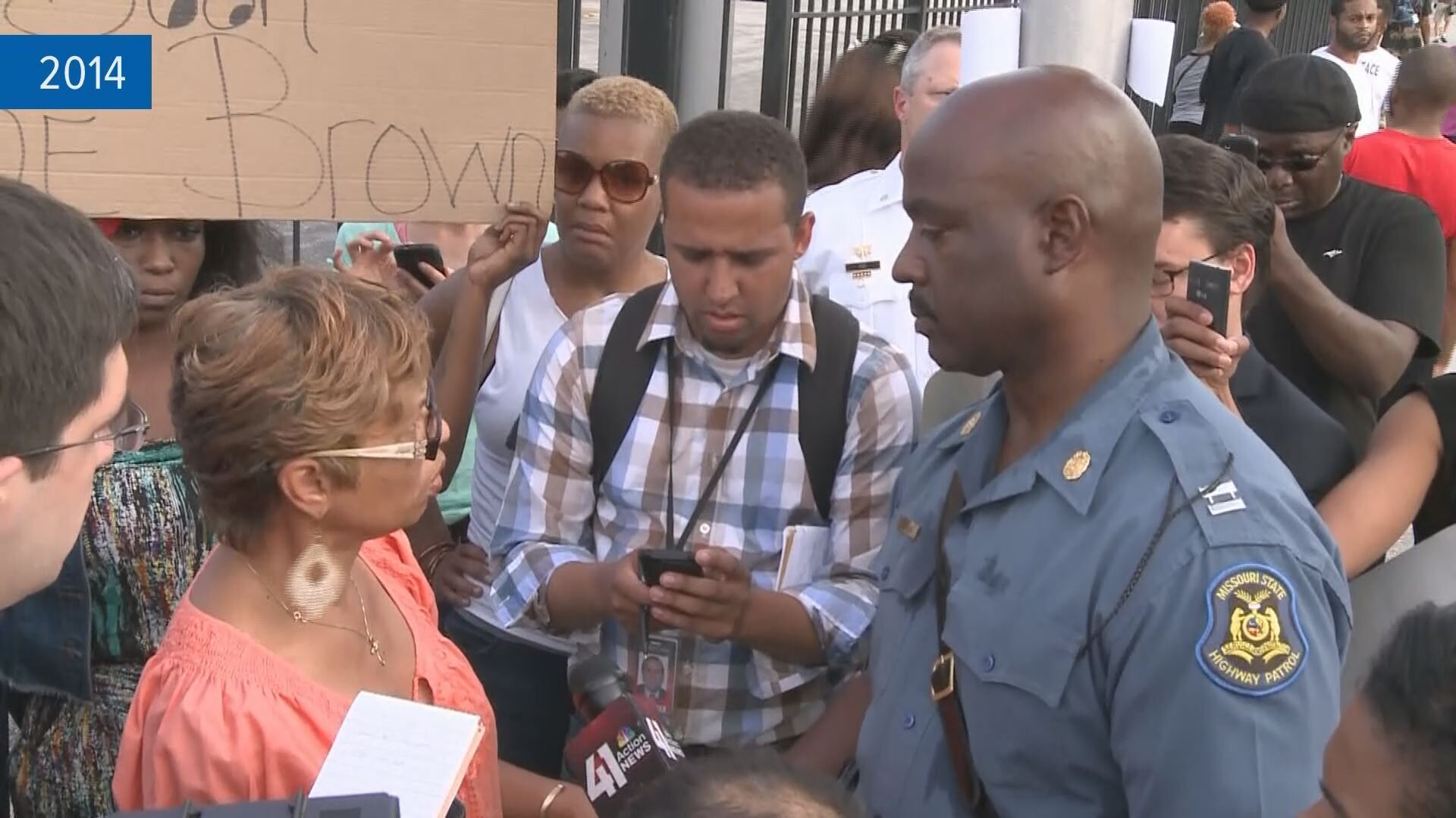 The show of force hadn’t either.

“I wanted to see the faces of the people that were along West Florissant, I wanted them to know that I respected them. And when you hear someone’s voice and willing to look at him in the face right there, and you give value to them.”

Without his riot gear, he walked with protesters.

For that some have called Ron Johnson a hero to his community. Others called him a traitor to his badge.

But Johnson said his focus was on what he was hearing from the people in the streets.

“Some of the things that I was hearing were factual, things that I’d heard in the community before, things that I heard from friends and in some cases things that I believe that I experienced when I was a young man,” Johnson said. “And so I knew those things were true, but I also knew there were people that were trying to make a difference. We just hadn’t gotten there.”

Five years later have we gotten any closer? When it comes to police officers and the people they’ve sworn to serve and protect, what are the Ferguson Effects?

With crowds following him, Captain Johnson gave the order for police to pull back, but it would take days for the truce to last.

In the years since, there have been more protests, often around the same central issue: the relationship between law enforcement and the black community in St. Louis.

Usually, this debate plays out between protesters and police. But even behind the blue line there are different perspectives on how policing has changed and needs to change since August of 2014.

“Coming from being an African American, growing up in north St. Louis, I know that feeling of distrust for the police,” Police Sergeant Heather Taylor said. “I still get nervous if the police are behind me sometimes.”


“Coming from being an African American, growing up in north St. Louis, I know that feeling of distrust for the police.  I still get nervous if the police are behind me sometimes.”


Taylor is a sergeant with the St. Louis Metropolitan Police Department and the president of the Ethical Society of Police, an organization made up of mostly African American officers with the stated mission of exposing and ending what its members see as corruption in policing.

“I can tell you from firsthand experiences as a police officer, as a very young police officer being profiled and driving to Richmond Heights and Clayton in those areas and being stopped and you know, I’m not out here to commit a crime. And those things are truly experiences that a lot of African Americans have experienced in our community.”

And what does ‘Ferguson’ mean to her?

“You know, it signifies a loss, to me, and a missed opportunity for law enforcement to step up, admit some of the mistakes that we’ve made and ultimately put things in place to help correct it.” 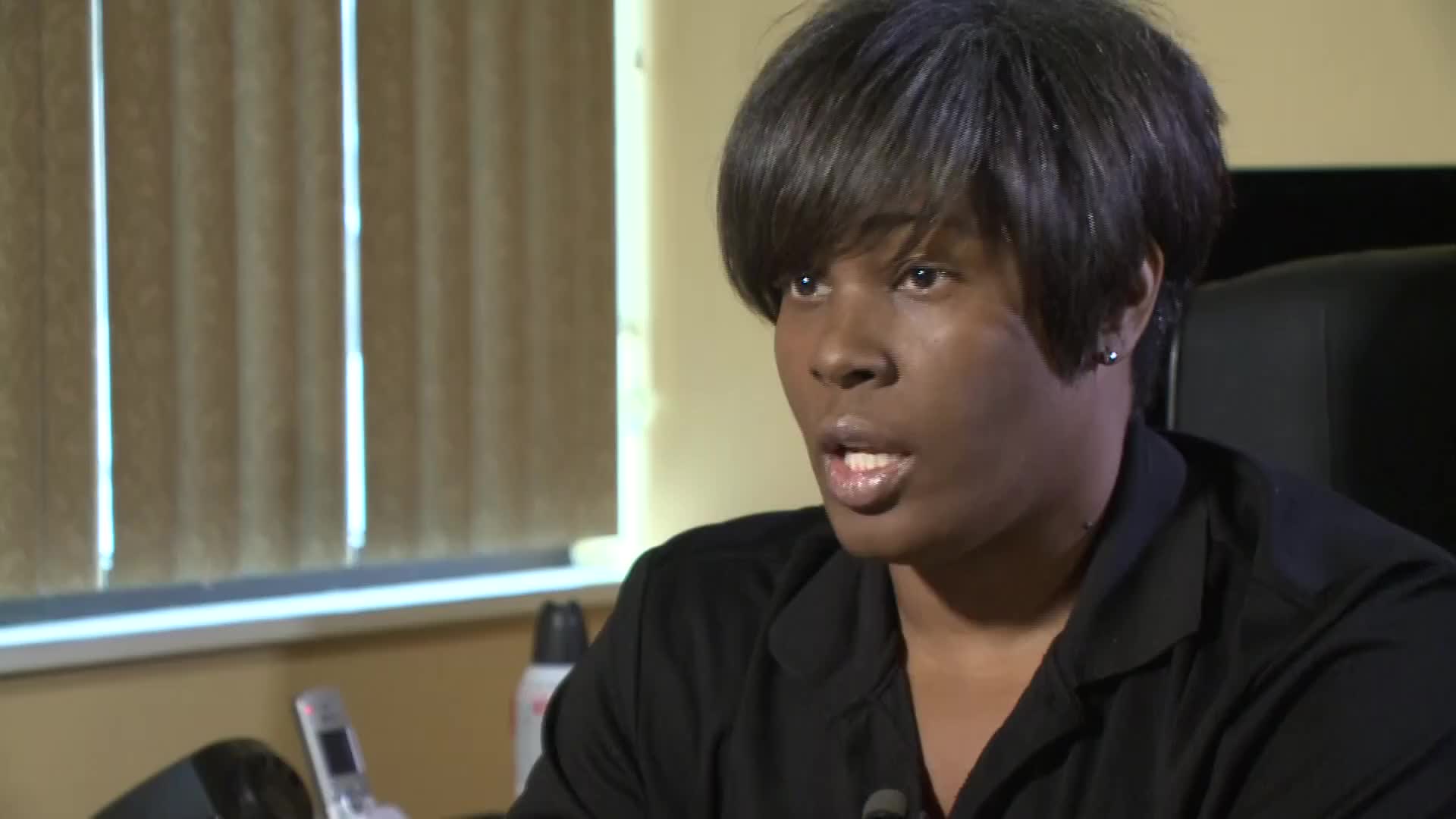 Heather Taylor on her experiences being profiled

A new report seems to back that up. Forward Through Ferguson grew out of a state commission formed to take on issues raised in 2014.

Through dozens of interviews with citizens and officers it found that:

“Though policing was the lightning rod that sparked the commission’s work on racial equity, it has also been one of the sectors more resistant to reform.”

But some say change has certainly come to policing in the St. Louis region – and it’s not good.

“Every officer out there thinks that it’s possible that they can go to prison for the rest of their life for lawfully defending themselves,” said Jeff Roorda, business manager of the St. Louis Police Officers Association.

Roorda is with the union that represents police officers in the city of St. Louis and — since late 2018 — prosecutors in St. Louis County.

Roorda said the biggest change to policing since August 2014 is not procedural.


“The expectations. I mean, you know, we are expected to fix every problem in the community that we police, we’ve become the scapegoat for every problem that’s in our community,” he said. “I mean, all we can do is respond and try to see that justice is done and try to see that the violence stops in that particular situation. But we’re not the ones that created the social setting that that all happens in.”

Roorda said that change has brought on another, one he said is the ‘Ferguson Effect’.

“To me, it’s synonymous with de-policing, less policing. And I’m not talking about some blue flu or some union boss like me says, ‘We’re not gonna write any more tickets. We’re not gonna make any arrest.’ I’m talking about just human nature that police officers, when they’re under fire as they have been for the five years after Ferguson, the natural human reaction is to just shut down.”

Roorda said confusion about what police officers are permitted to do, and criticism leads officers to band together in what he describes as a ‘foxhole’ mentality. He offers the war reference intentionally. He wrote a book after Ferguson subtitled “The War on Police”.

He said there are millions of officers in the country each dealing with dozens of calls every day. With all those calls, he said people and media are choosing to focus on the few bad incidents instead of the good.

Taylor does not share Roorda’s opinion that officers are under attack.

“I’ve been shot at in the line of duty and even after being shot at, I never thought, ‘Oh, there’s this war on us as cops coming to get us,’ Taylor said. “No, there are people, individuals, who make bad decisions, who are violent and don’t, should never have access to guns in our community that happened to target an officer in that moment, just like there are officers within our department that shouldn’t have a badge or a gun either.”

Taylor said some of the problems could be solved with a stricter hiring process. She said considering certain indicators could keep those people she thinks shouldn’t have a badge from ever getting one.

“You can’t hire someone that has shaky character in the beginning and ignore that or ignore those different red flags while they were in the police academy,” she said. “Was this officer just uber aggressive and did they have problems with talking to people in role-play scenarios?”

Heather Taylor on the importance of de-escalation training.

One way police work nationwide is different since 2014 is the scrutiny on entire departments.

Accusations of racism in the St. Louis police department surfaced in the summer of 2019. A report called “The Plainview Project” uncovered what it said were racist social media posts by former and current St. Louis officers.

“So, there’s the trust issue between the community and the police. But even within the department, there’s that stress,” Taylor said. “And you think about the Plainview Project and you know that you’re walking amongst officers who have issues with you because of your race.”

Roorda said those accusations are taken seriously, and his union holds officers to a high standard.

“We advocate for a police department where folks are held to very high standards and that when somebody is giving our profession a bad name, we show them the door, but it’s not my job to stand up on a stump and shout that at the top of my voice.”

Back to the middle

In August of 2014, the sides seemed obvious. Protesters on one side and police officers on the other.

In the years since, the police line has started to blur. Taylor and Roorda have different beliefs about what came from Ferguson and what still needs to change, but they both share a common thought. 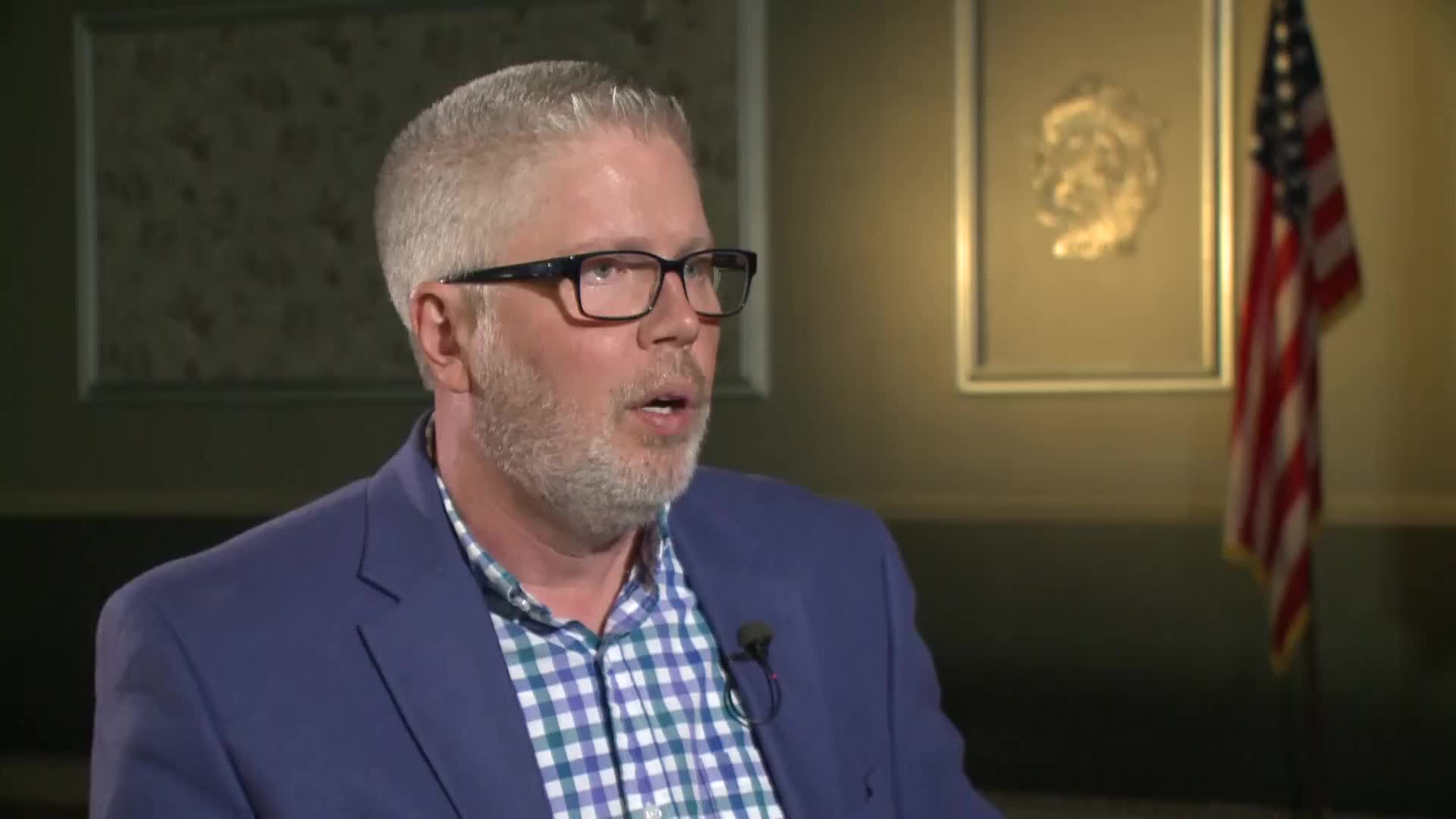 Jeff Roorda on what was missed in Ferguson

“I think the critical thing we missed in Ferguson is that you don’t have to agree about what happened there,” Roorda said. “We don’t all have to agree that Darren Wilson did everything right or Michael Brown didn’t do anything wrong. We can put all that aside and just agree that we don’t want it to happen again. And that’s not the conversation we’ve really had.”

“No side is perfect, and no side is always right,” Taylor said. “When you talk about police and community relations and the problems that exist, sometimes both sides are wrong and sometimes this side gets it right, it’s important that people continue to listen to each other and want to listen.”

But if it hasn’t happened in the five years since Ferguson, what could make it possible now?

“One of my goals in Ferguson was not to have any blood on my hands,” Johnson said, “and you know, the only death that occurred, of course, was Michael Brown Jr.”

Perhaps there’s a lesson from Captain Johnson and his walks down West Florissant. At a time when so many people picked a side, he was willing to walk in the middle and listen.

And he stayed committed even when the peace he brokered failed.

“I took that vest off because that vest is a layer of protection and there’s something that law enforcement needs. But in that moment, I wanted them to know that I didn’t need protection from them because I didn’t fear them. And not from an arrogant standpoint, but I wanted them to know that I was them and I understood it because our humanity was the same, and we were alike in more ways than we were different.”

Part 1: How Ferguson rises from the ashes


Part 2: No struggle, no progress