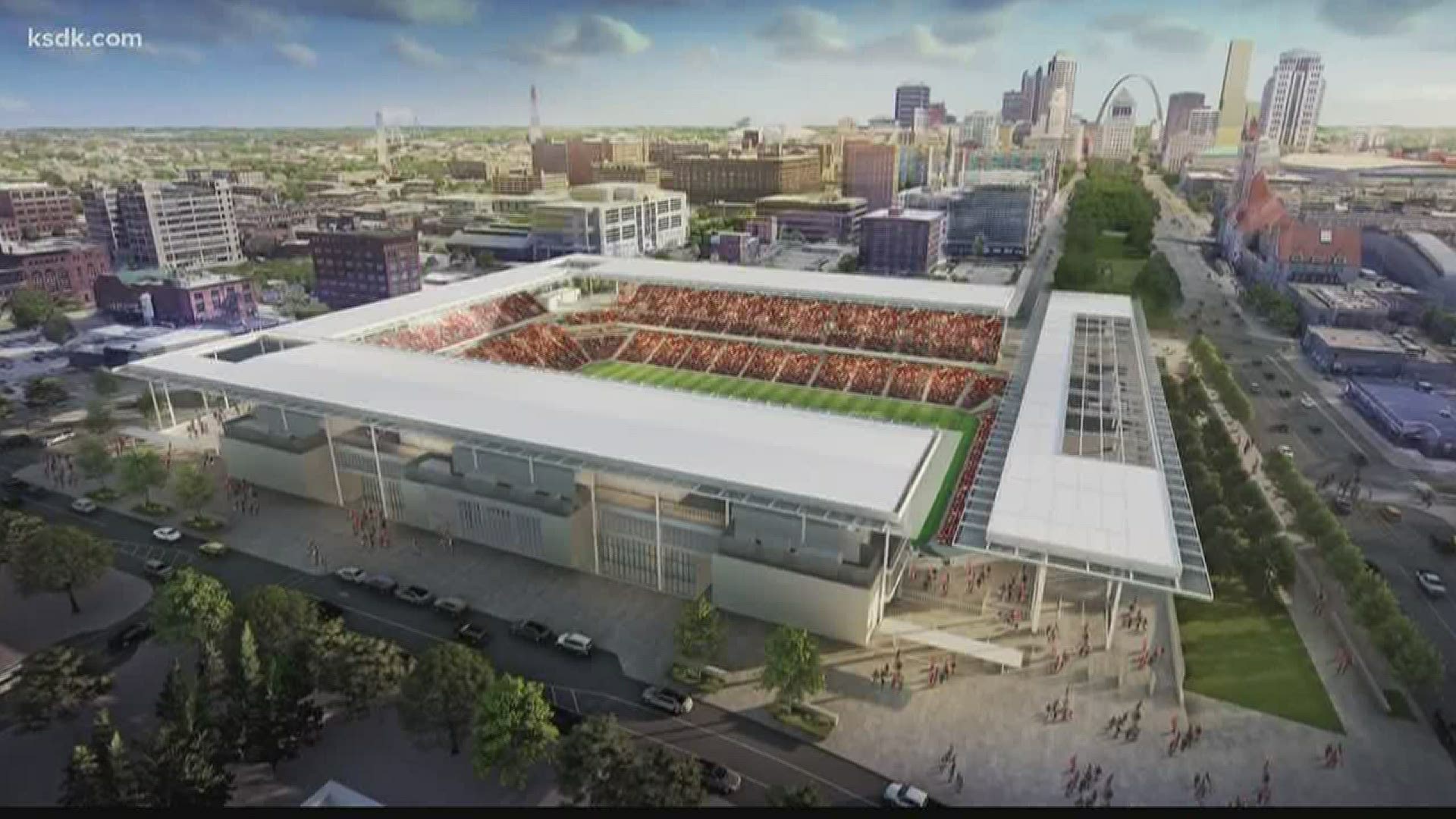 ST. LOUIS — The ownership group of St. Louis’ newest professional sports team has committed to creating opportunities for women-owned and minority-owned businesses in the process of building the new stadium near downtown St. Louis.

St. Louis-based construction management firm Kwame Building Group is leading the project planning for the ownership group. The Kwame Building Group’s CEO, Tony Thompson, said their company’s diverse leadership has made continuing that diversity to the contract phase a part of the decision-making process.

“The ownership group’s vision from the beginning has been to be an exceptional club and neighbor on and off the field,” Thompson said. “We all share a commitment to community engagement for this monumental project, with strong opportunities for women and minority-owned businesses, as evidenced by their commitment to having us lead the effort as the owner’s representative.”

The city set an overall goal of 24% of the project’s contract dollars going to minority-owned businesses.

The first event at the facility is planned for March 2022.