> Blog > The Ethical Society of… 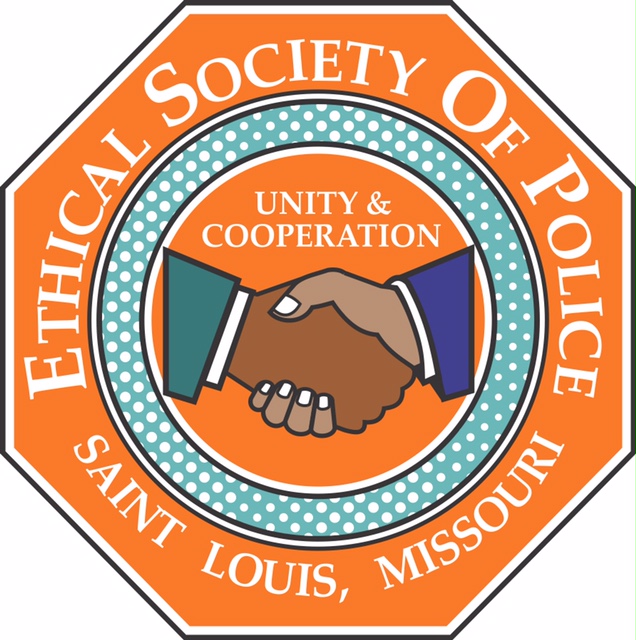 OFFICIAL STATEMENT OF THE ETHICAL SOCIETY OF POLICE
John Hayden’s nearly 35-year career of public service through the ranks of the St. Louis Metropolitan Police Department is a source of inspiration for us all. So many of our members have been mentored by Chief Hayden or otherwise influenced by him in a meaningful way.  We wish Chief Hayden all of the best in his retirement and journey forward.

When Chief Hayden was appointed, we issued our public support yet stated that we would hold him accountable for our community and our officers as we’ve held previous chiefs accountable. The same holds true for the next Chief of Police who undoubtedly has a complex job ahead.

The next Chief of the state’s second-largest police force will be called to address such challenging issues as recruitment and retention, bias and racism within the department, and building the trust of the community. He or she must be someone who understands equality, fair police tactics, strategies, and community engagement.

If police morale and retention are to improve, the next Chief must be bold in instituting policies to make SLMPD competitive with other departments, including pay raises; addressing the lack of manpower, possibly through 10 to 12-hour shifts; and making the recruitment and promotions process fair by allowing failed applicants to retest within six to 12-months and limiting the discretion that the Director of Personnel has in the hiring process.

We support a nationwide search that begins within our own ranks. A thorough process for selecting the next Chief, including input by organizations such as the Ethical Society of Police, is critical to ensure new leadership is ready on day one to address complex issues that are pervasive in the Department. We look forward to working with the next Chief to better the department for our officers and the community.

ABOUT THE ETHICAL SOCIETY OF POLICE
The Ethical Society of Police (ESOP) is an association of police officers, park rangers, and civilians that advocates for racial and gender equity in the St. Louis Metropolitan Police Department and St. Louis County Police Department. ESOP was founded in 1972 to address racial biases within law enforcement. ESOP also works to improve community/police relations, develop policies and programs to reduce crime, elevate the status of minority civilians and police officers, encourage greater minority employment by law enforcement agencies, and increase professionalism in law enforcement. Membership is open to all races and includes more than 370 law enforcement professionals employed by the City and County of St. Louis. ESOP membership is approximately 97% African American, but membership is open to all races, religions and sexual orientations. For details, call (314) 690-3565, email info@esopstl.org or visit www.esopstl.org.