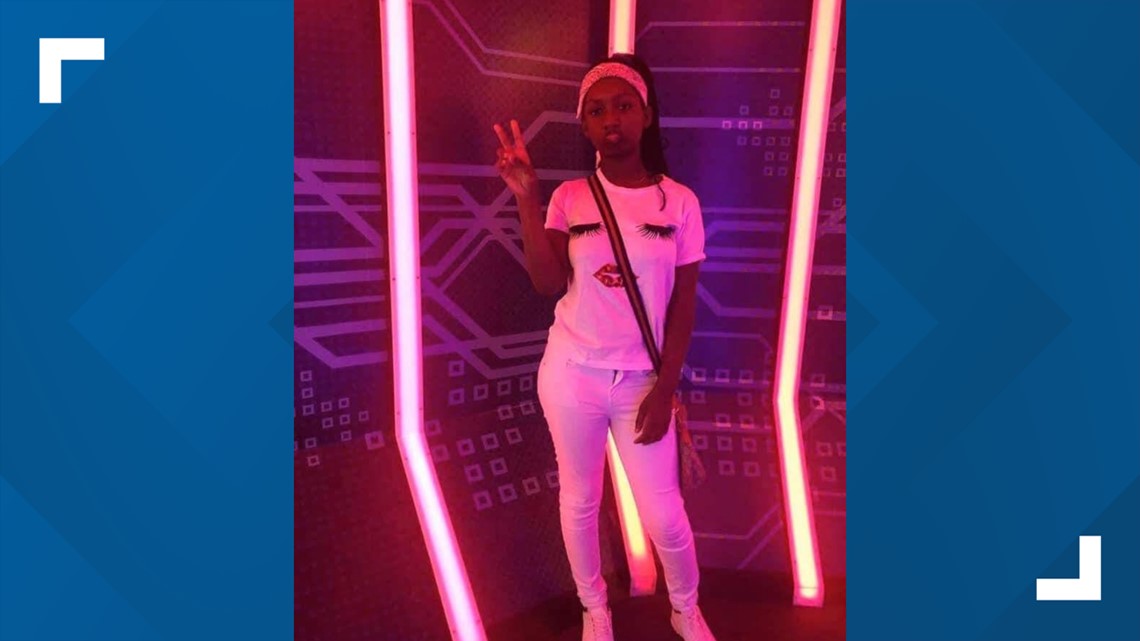 That officer remains in an administrative capacity as the investigation continues. Now, an advocacy group is tired of waiting for answers and wants consequences for that officer.

The President of the Ethical Society of Police says actions have consequences, especially for police officers.

“We are supposed to abide by the rules just like everyone else,” says Heather Taylor, President of the Ethical Society of Police.

The crash happened on October 14th. 12-year-old Akeelah Jackson was coming back from a trip to Family Dollar, crossing the often-busy Halls Ferry Road, when she was hit by a St. Louis County Officer who was chasing another vehicle in a high-speed chase.

“I don’t believe he wanted to kill anyone. I have empathy and sympathy there, but I also have the same for a child that’s gone,” says Taylor.

St. Louis County confirms to 5 On Your Side, the officer did not have his siren on or his lights flashing.

The car the officer was chasing didn’t have license plates that matched the car, and it reportedly committed a traffic violation.

By the department’s own guidelines, because the car didn’t pull over, the officer’s emergency lights and siren should have been on.

Taylor says that’s 32 chances to turn the lights on.

“Just one second or maybe two seconds, maybe this child would be here,” says Taylor.

So her organization is now calling on that officer to be held responsible.

“It is manslaughter, whether he is charged or not, at the very least he should be terminated,” she says.

Rev. Phillip Duvall, also with the ESOP says he understands the department is limited in what they can do to the officer while he or she is under investigation but believes policy changes could happen right now.

“I’m asking where’s the accountability from within the department? Do you or do you not have chase policies and rules and what takes so long for that?” says Rev. Duvall.

Willie Jackson, Akeelah’s father, did not respond to our requests for an interview but did tell 5 On Your Side’s Morgan Young earlier this month that the actions of that officer should have consequences, and that it can’t come soon enough.

Because the crash happened in the city of St. Louis, city officers are handling the investigation and say it’s ongoing.

St. Louis County Police tell 5 On Your Side, while the investigation continues, the involved officer is serving in an administrative capacity.