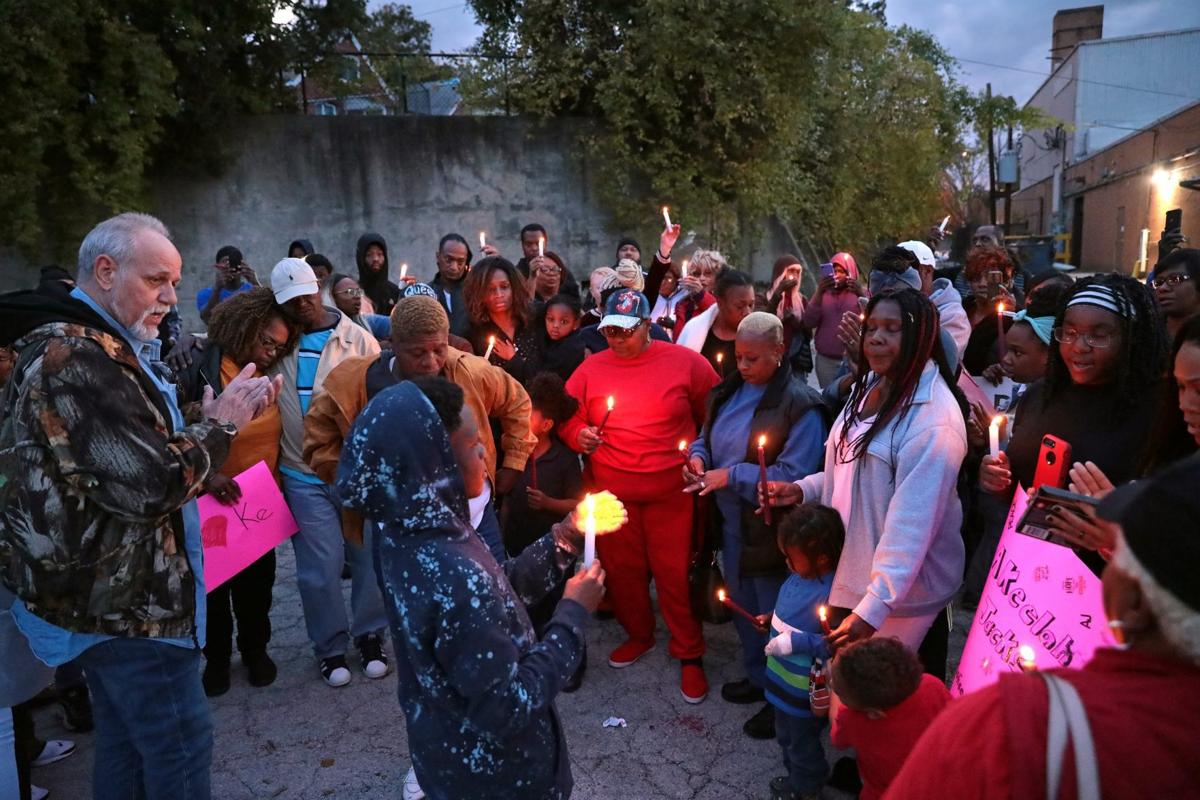 Friends and family hold a vigil for Akeelah “Ke Ke” Jackson, 12, behind the Family Dollar on Halls Ferry Road on Monday, Oct. 21, 2019, near the spot where she was struck by a police officer’s SUV. The girl later died from her injuries. A police group, the Ethical Society of Police, is calling for charges to be filed against the officer who struck her. Photo by Cristina M. Fletes, cfletes@post-dispatch.com. 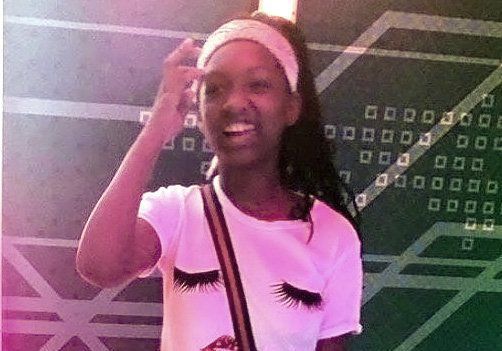 Akeelah Jackson, 12, is pictured during a school field trip earlier this year. Photo provided by the Jackson family.

ST. LOUIS — A police organization said Monday that the officer who struck and killed a 12-year-old girl while rushing after a suspicious vehicle should be charged in the death.

Sgt. Heather Taylor, president of the Ethical Society of Police, said the unidentified St. Louis County officer should be charged with manslaughter in the death of Akeelah Jackson, who was struck by the officer’s SUV Oct. 14. She died a few weeks later.

Authorities have said the 25-year-old officer was trying to catch up to a suspicious vehicle when his SUV hit Akeelah as she tried to cross the street in the 8900 block of Halls Ferry Road about 5:45 p.m. The patrol car did not have its lights or sirens on at the time, and was traveling 59 mph on a stretch of road where the speed limit is 30 mph.

The investigation into the girl’s death is continuing and the officer is “serving in an administrative capacity,” authorities said Monday.

The society is a group composed of black city officers who are outspoken on matters of racial discrimination.